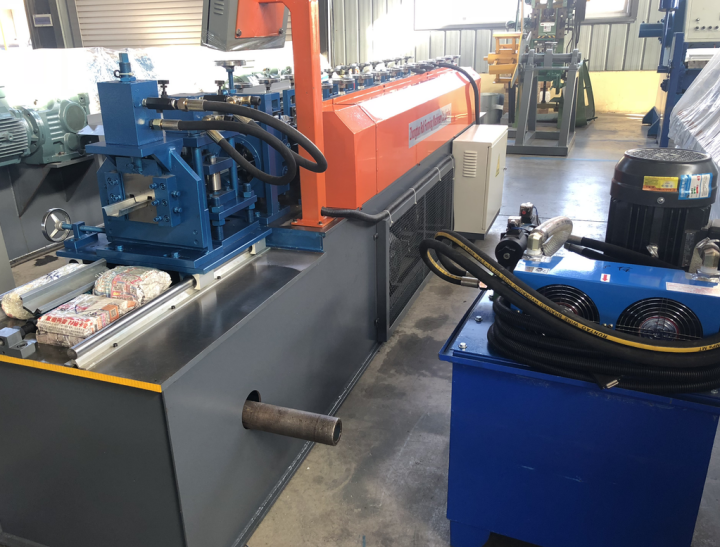 Note:Direct fixing clips need to be fixed along the sections in accordance with the relevant maximum span tables and each Furring Channel is required to be spaced as per the building board manufacturers' recommendations.

Here is the similar machine working videos for your reference: