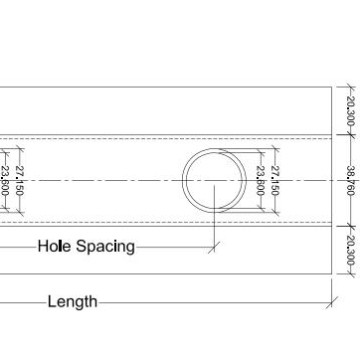 Fire damper supporter rolling forming machine could be used to make the fire damper supporters in batch fully automatically. Fire dampler is mainly used for ventilation, air conditioning system, the duct, usually in the "working" state, when the air temperature reaches 70 ℃, through the valve fuse action and automatically shut down. When the airflow temperature reaches 280 ℃, the valve is operated by the temperature fuse of the fusible metal Close, cut off the air, to prevent the spread of fire. The supporter is one of the elements in it.

Here are some drawing profile pictures for your reference:

Here are some machine pictures for your reference: 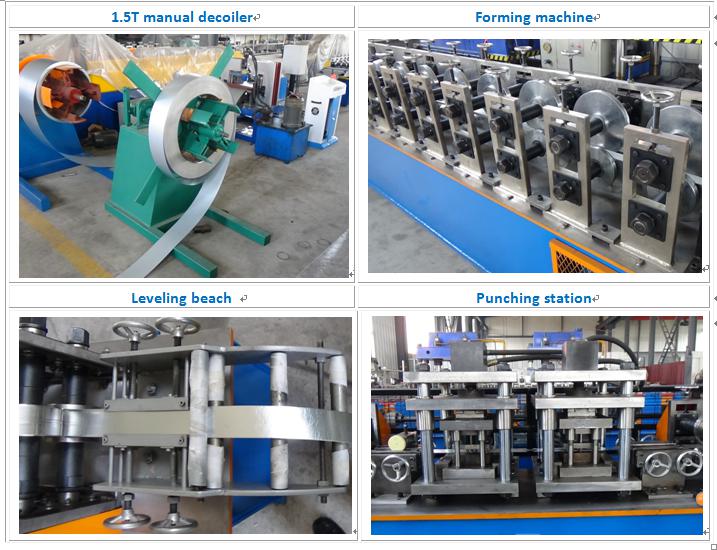 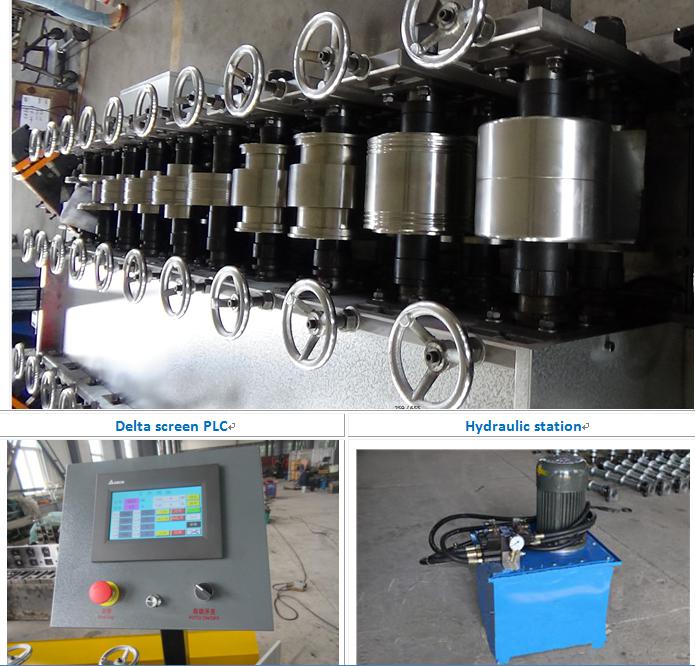