News
Home » News » How to count how many C purline or Z purline you need when building the house?

How to count how many C purline or Z purline you need when building the house? 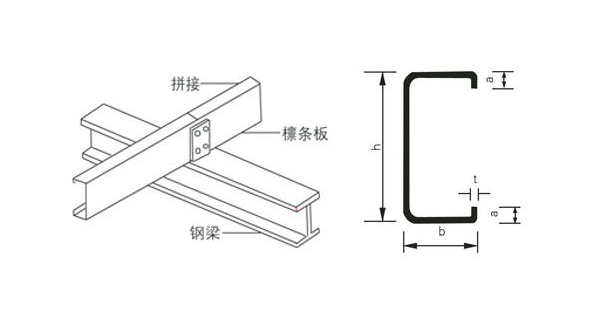 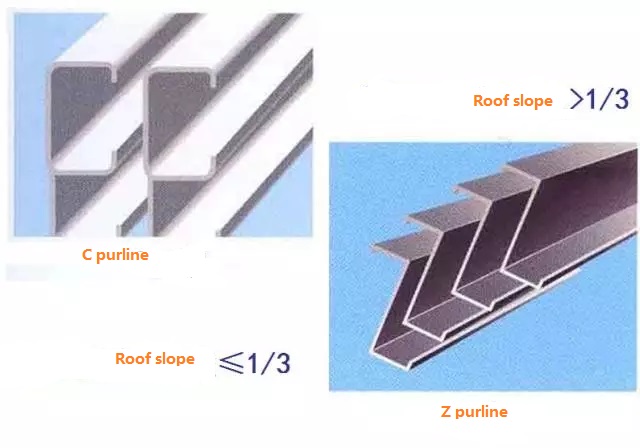 ★ Load and load combination of purlin

When it is necessary to consider the influence of wind suction on the force of the roof profiled steel plate, the following load combination should also be carried out: 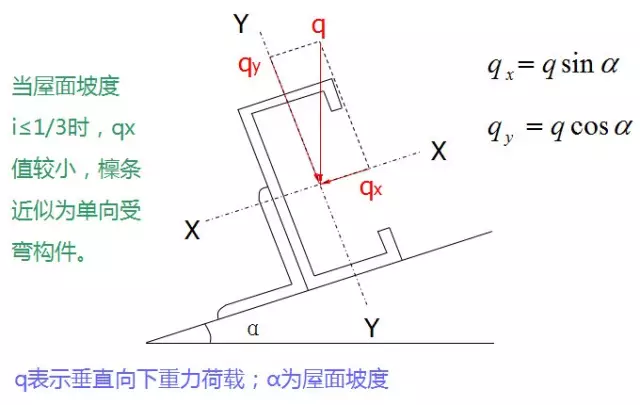 The calculation diagram of Z-type purlin under load is as follows: 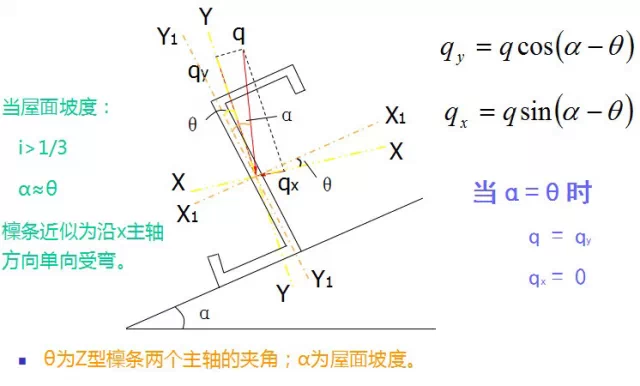 When the roof can prevent the instability and torsion of the purlin, the section can be checked according to the following strength formula: 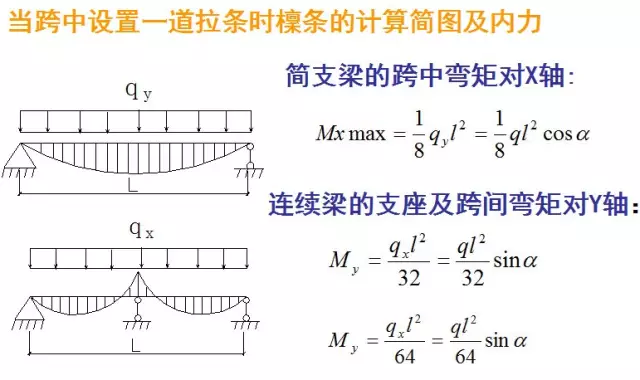 ★ Arrangement of braces and struts

The connection of the brace, the brace and the purlin is shown in the figure. The diagonal brace can be bent or not. The former method requires that the length of the bent straight line does not exceed 15mm, and the latter method needs to be connected to the purlin through an inclined plate or angle steel. 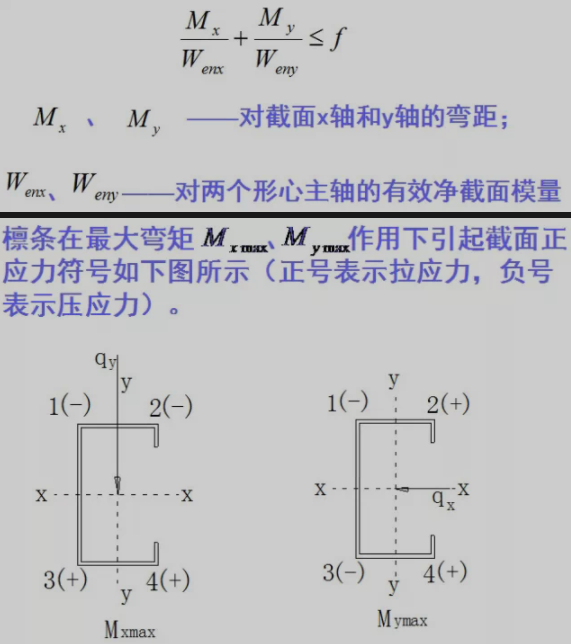 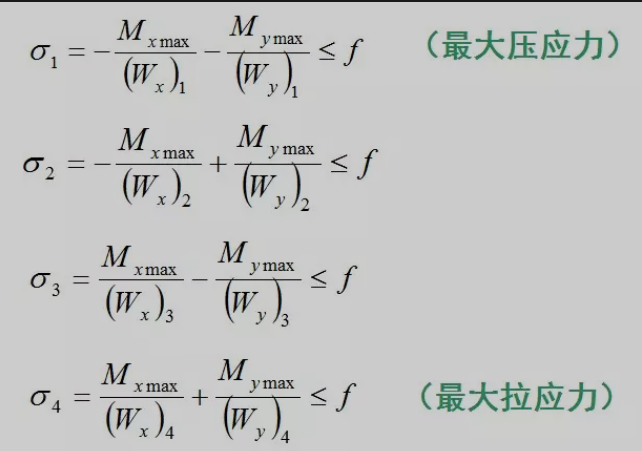 ★ Calculation of the strip: 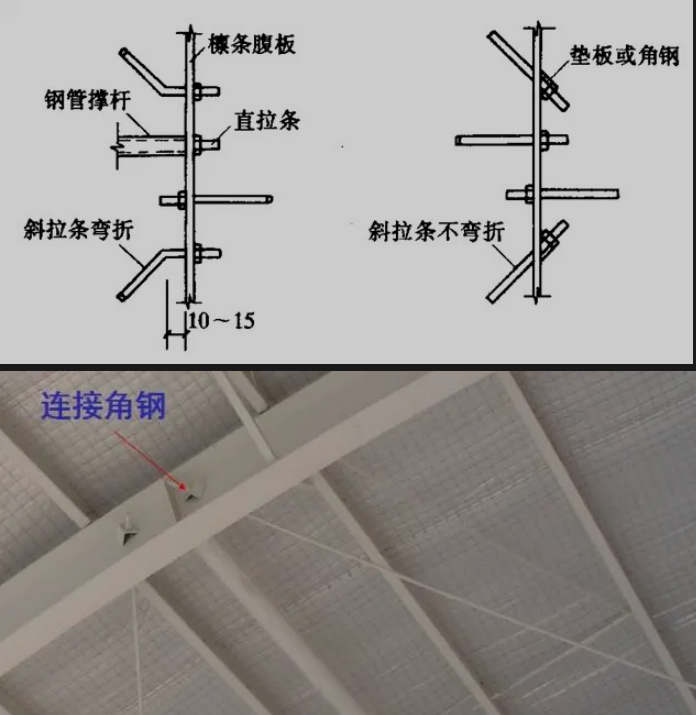 The formula for calculating the cross-sectional area required by the brace: 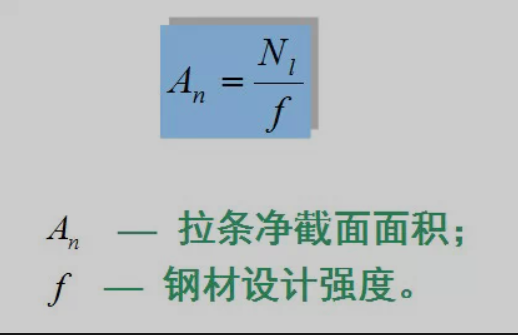